15 & Under the Full Story: a/perture cinema 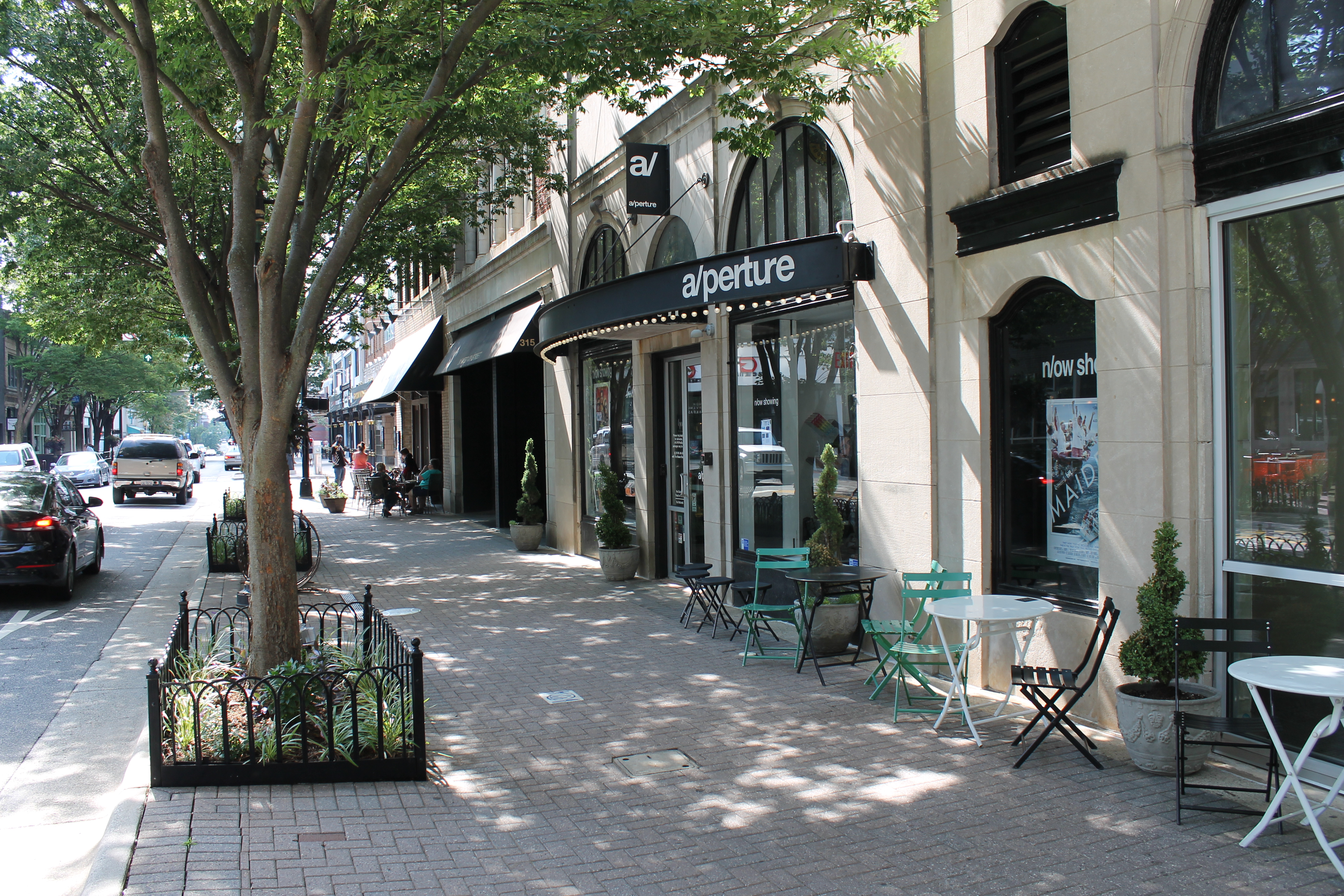 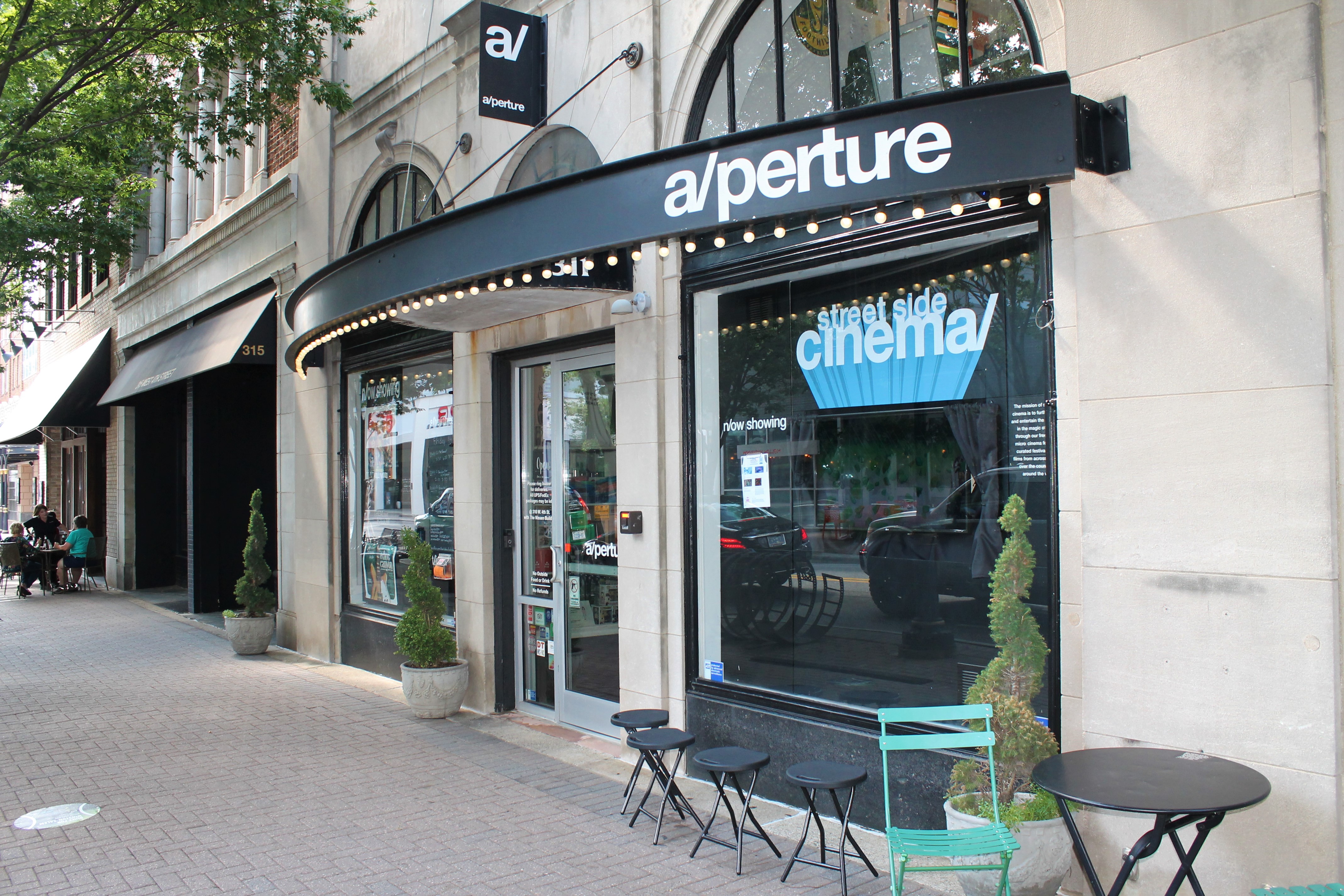 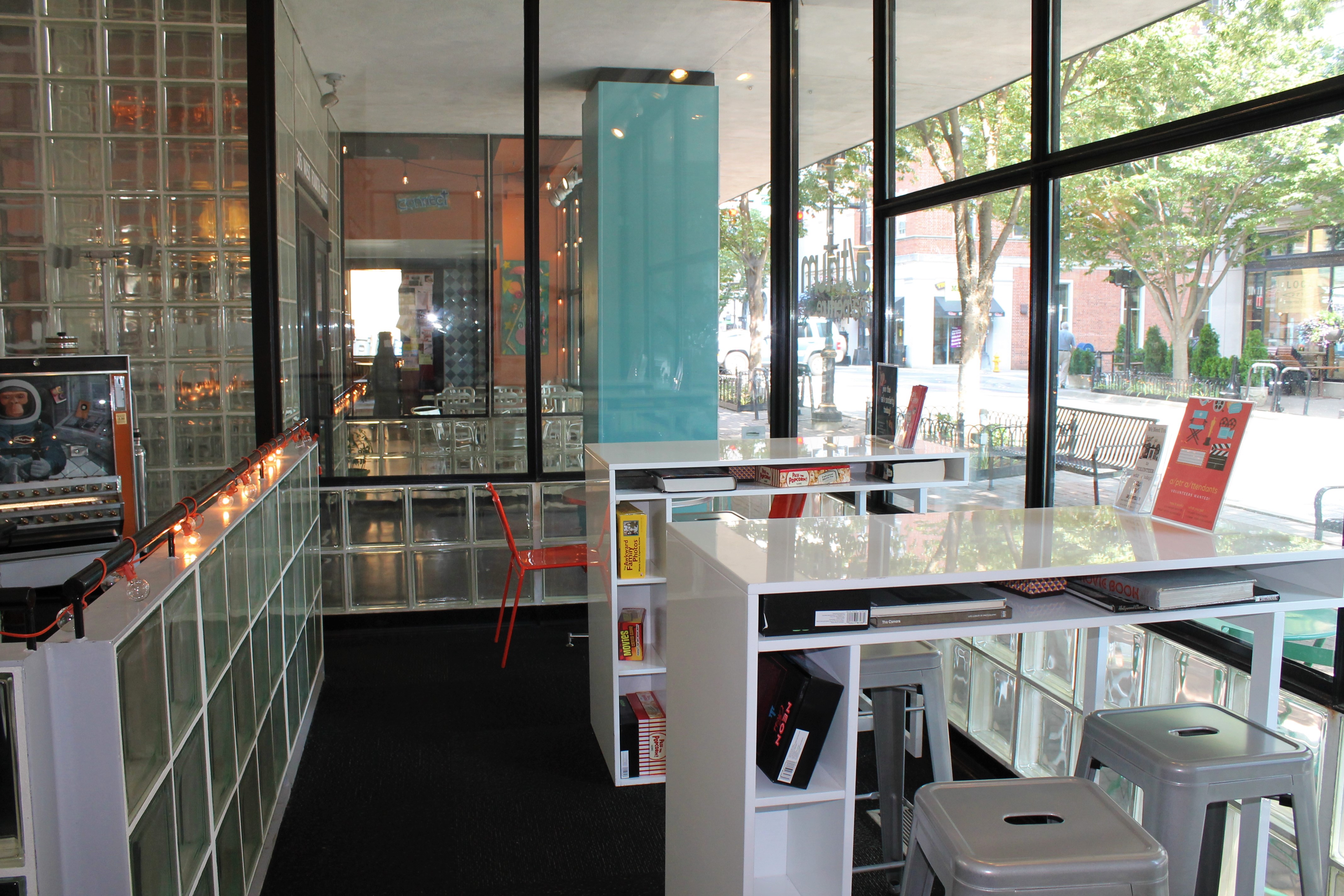 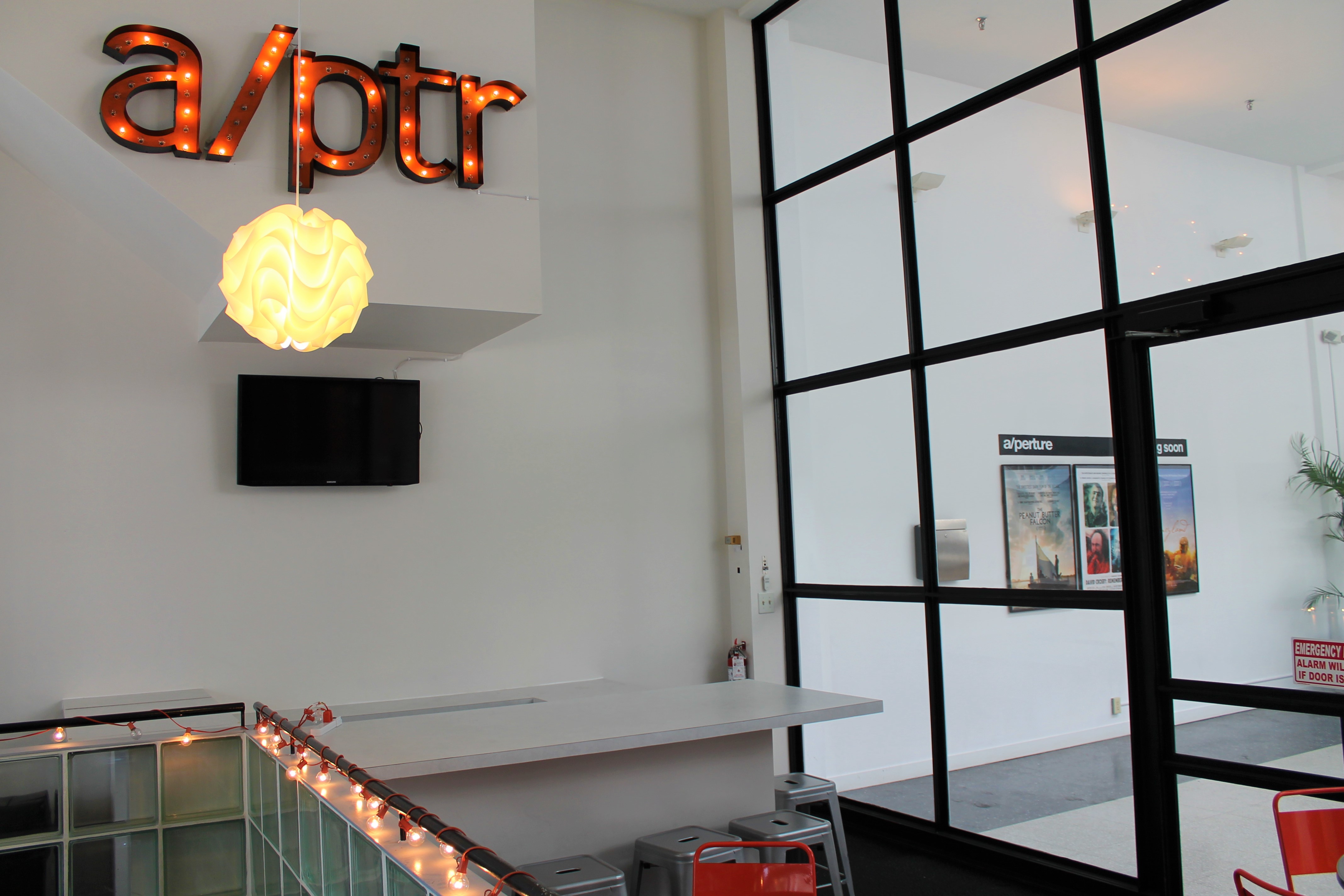 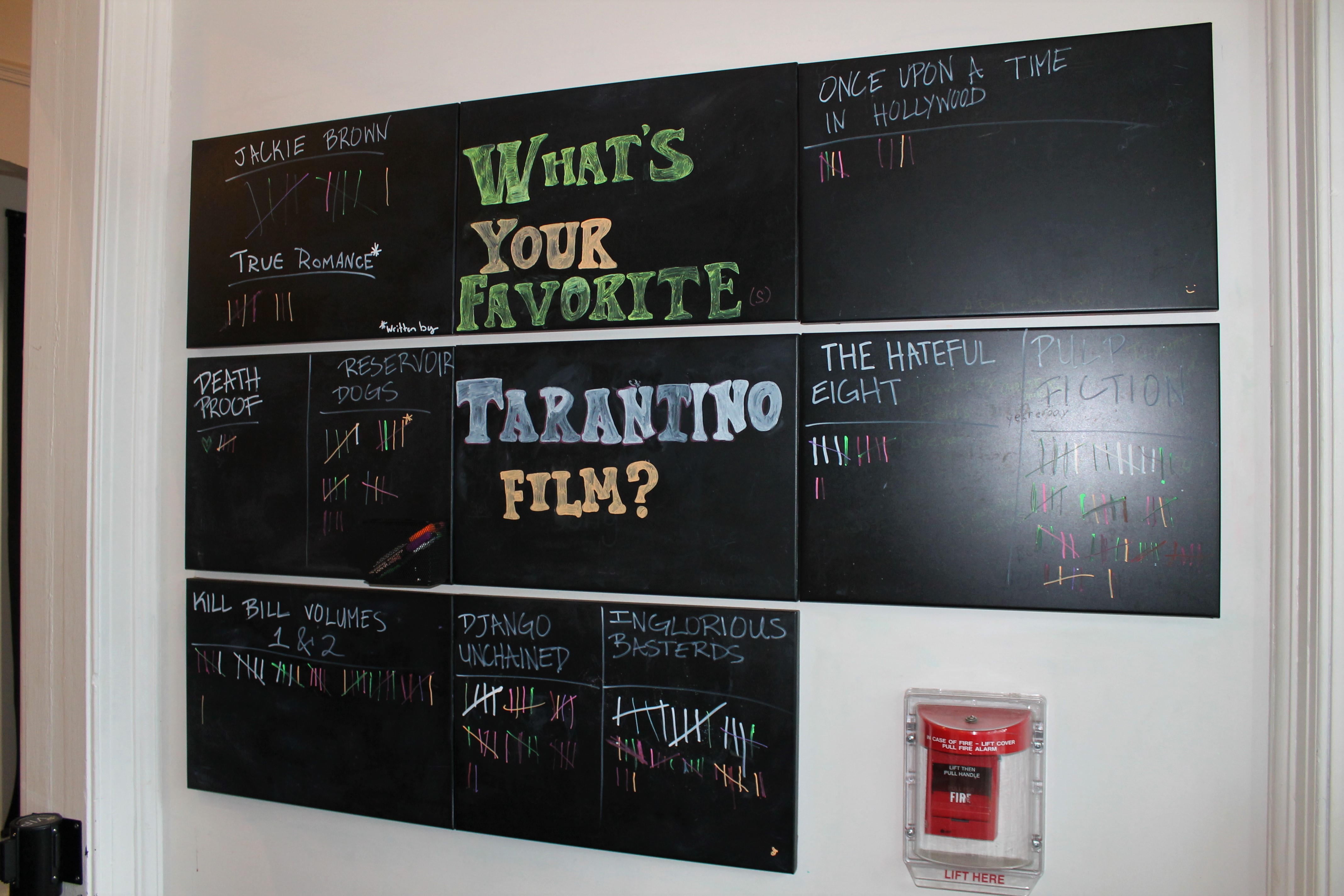 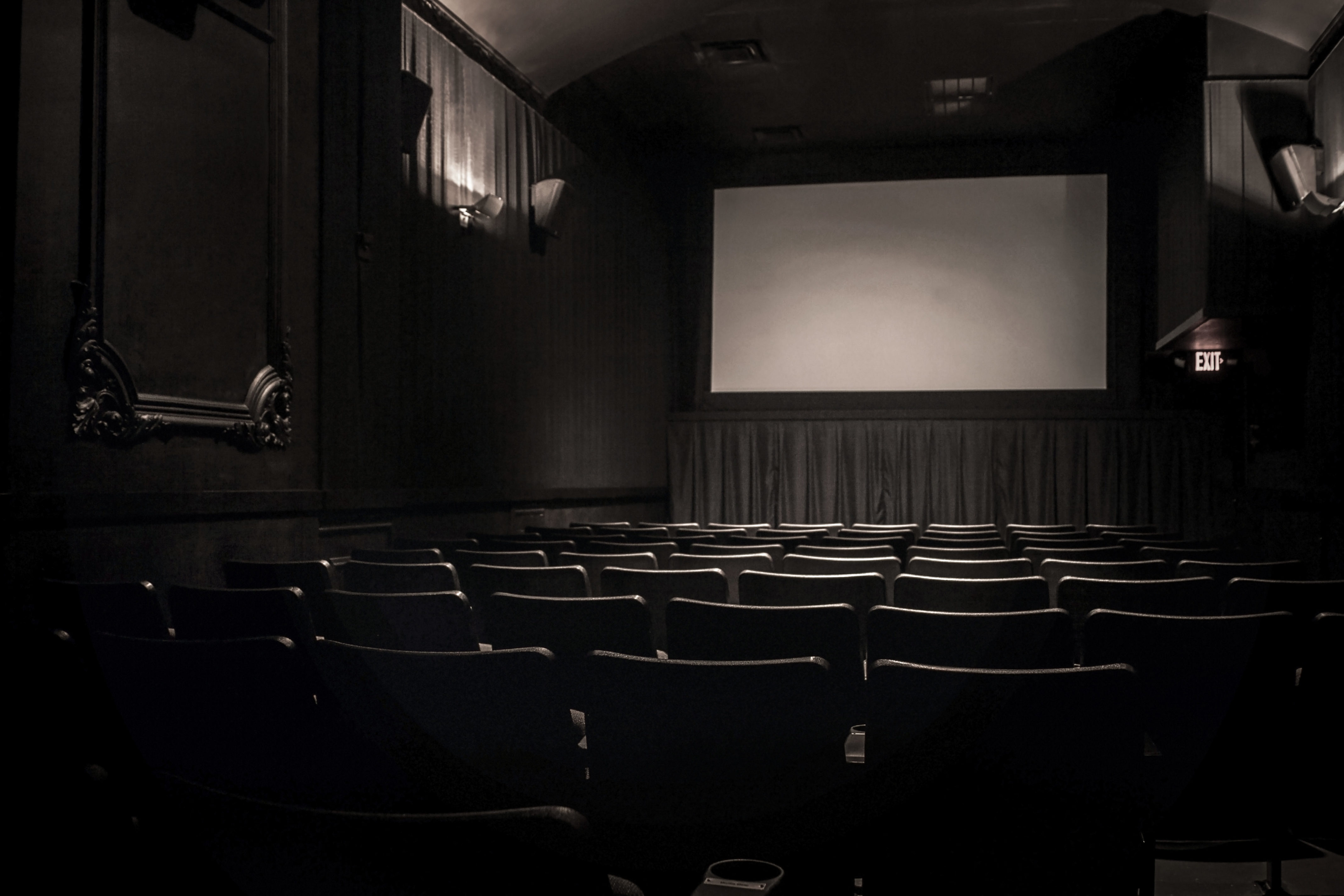 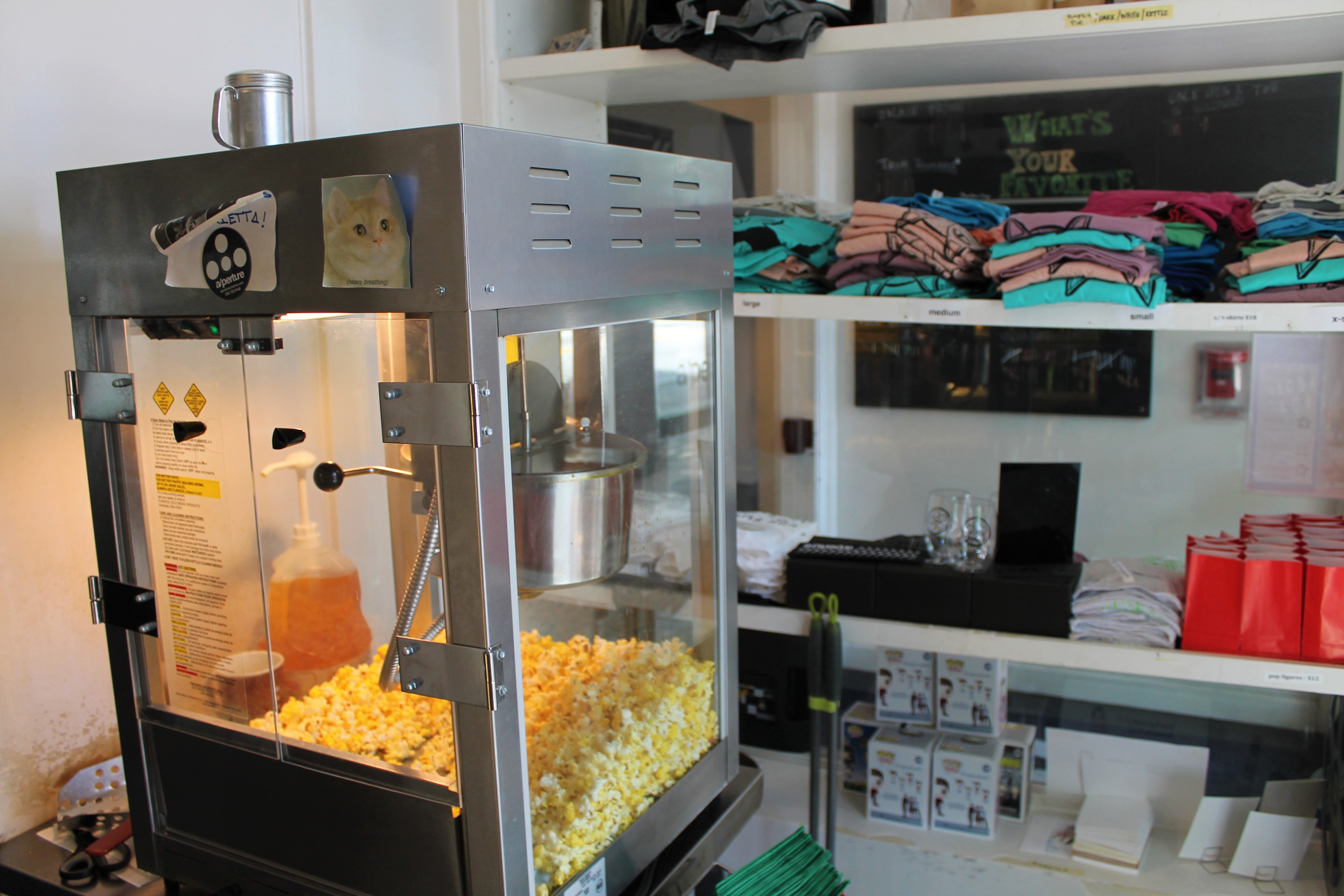 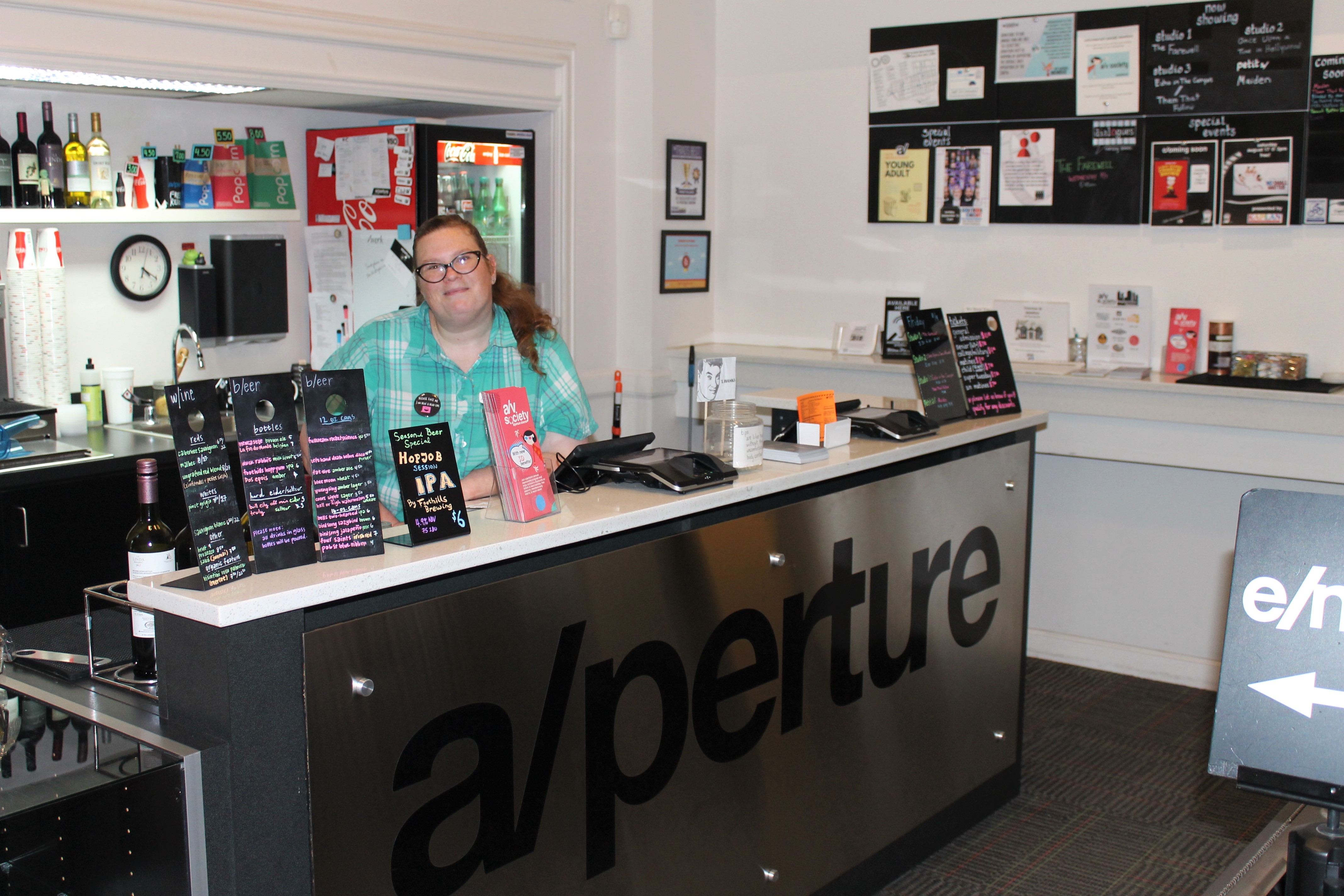 What is the background of a/perture?

So we opened in 2010, and we had studios 1 and 2—our upstairs theaters. By 2013, we had expanded and added two lower-level theaters that are slightly smaller. We originally started as a for-profit small business, but by 2017, we had evolved to become a nonprofit. That change really made it more sustainable to do the kind of work that we wanted to do, provide the programming we wanted to provide, and really just collaborate with the community in the ways we envisioned ourselves collaborating. We are coming up on our 10-year anniversary, and we have some things in the works. We do a big red carpet party every year for the Oscars, so that is one of our big fundraisers!

What has being a part of the Winston-Salem community been like for a/perture?

It has been great! We really try to partner with as many local people as we can, whether it’s through our concessions by carrying a lot of local and regional products or through partnerships with local artists whenever possible. The mural right outside our atrium was done by a former staff member. So we’re always looking for different ways to partner with the Winston-Salem community.

Do you have a mission if so what is it?

“To engage and entertain the community through the art of film by showcasing informative, educational, thought-provoking and inspiring films—films that enrich our lives, engage our minds, promote diversity and build community.”

I’ll also give you an explanation of our name. An aperture is the opening of a camera lens, so you basically use it to focus on what you are filming or photographing. For us, we were interested in the dual aspect of an aperture. You can kind of hone in or zoom in, or you can widen the focus, and that is really what we try and do here. We try and zoom in on the films and stories that you might not hear otherwise, and we also try to widen the focus and bring in as much of the community as we can by working with different partners to make these films possible. (The slash in the name also has to do with camera lenses.)

What is a/perture best known for?

A lot of people think of us as the indie theater, which is cool because the word indie can mean so many different things to so many different people. A lot of people associate us with documentaries or foreign films, which we show a lot. Some people take the word indie to be more like “art house” films, which we also show. But sometimes people think “art house” means “elitist,” and that’s obviously not what we want people to think of when they think of us!

We are also known as a community cinema, and that is really the connotation that we’re going for. We want to make this a space for as many people as we can and show as many different types of films as we can.

If a/perture was a superhero what powers would it have?

If you ask different people on our team they would give you totally different answers! My first idea is to say x-ray vision. I don’t think that is totally accurate, so I want to change that a little bit and say projection vision! Like x-ray vision but instead you project a film from your eyes.

What is the most fun thing to do in Winston-Salem?

A lot of us that work here will try to come to the movies together and see as many of the films as we can. Outside of a/perture, a lot of us will go to different thrift stores around here. I personally really like Design Archives on 4th street, right next to Foothills. I also love the Eclectible Shop in the West End. It’s like something out of Harry Potter because it is totally floor-to-ceiling with vintage books. I also like trying to catch live music. Monstercade is one of my favorite venues, out by UNC School of the Arts. It’s basically like a gothy barcade. They have arcade games you can play, and a lot of interesting music too.

Your personal favorite thing about a/perture?

I think for me I’ve always loved going to the movies, but I have never considered myself a film buff. There are a lot of films I should have seen, but I haven’t. What I love about a/perture is that it doesn’t matter. I can still dive in and see what we are showing without having that background. That is one of the valuable things that we can bring to people, and we’re always trying to communicate that idea. You don’t have to use the word “film” to describe whatever it is that you are seeing. We always like to say “we’ll see you at the movies” because there is something so pleasant about just going and seeing a movie. Especially in this space—it’s different than a lot of the other theaters because it’s laid-back, and always brings in interesting people.

Anything else you would like Wake Community/Community at Large to know?

There is so much to say for this so I will try and limit it to about 3! The first thing is that we are always interested in partnering with different community groups, especially for sponsoring a film that we are showing. We’ve worked with Wake and different professors before. We just added the Intercultural Center from Wake as a sponsor for a Mexican cinema series that we’ll be doing in September and October. We also have a lot of professors come and speak before or after films. So if anyone is interested in showing a specific film, we are always open to talking about that with people, and figuring out how we can make that possible. Or if they want to do something around an existing films, we have opportunities for that! We just did a Tony Morrison documentary where we partnered with Bookmarks and brought in Dr. Christopher Brown from Wake to introduce it! That was a cool partnership on a couple of different levels.

We also have volunteer opportunities! If anyone is interested in being involved in what we do, I am actually the manager of our volunteer program. It’s very laid-back and a lot of fun. Once you volunteer with us a couple of times we usually keep you in the loop about special events that are even more fun to do.

The last thing I will say is I am also the manager of our membership program, the a/v society. It’s an annual membership program with different levels, and you get discounts on admission (including our special event films,) merchandise, and concessions. We just added a young adult membership (which used to be our student membership, but we decided to open it up even more.) So this one is open to anyone ages 16 – 30. It is really affordable and you get some really good discounts with it!